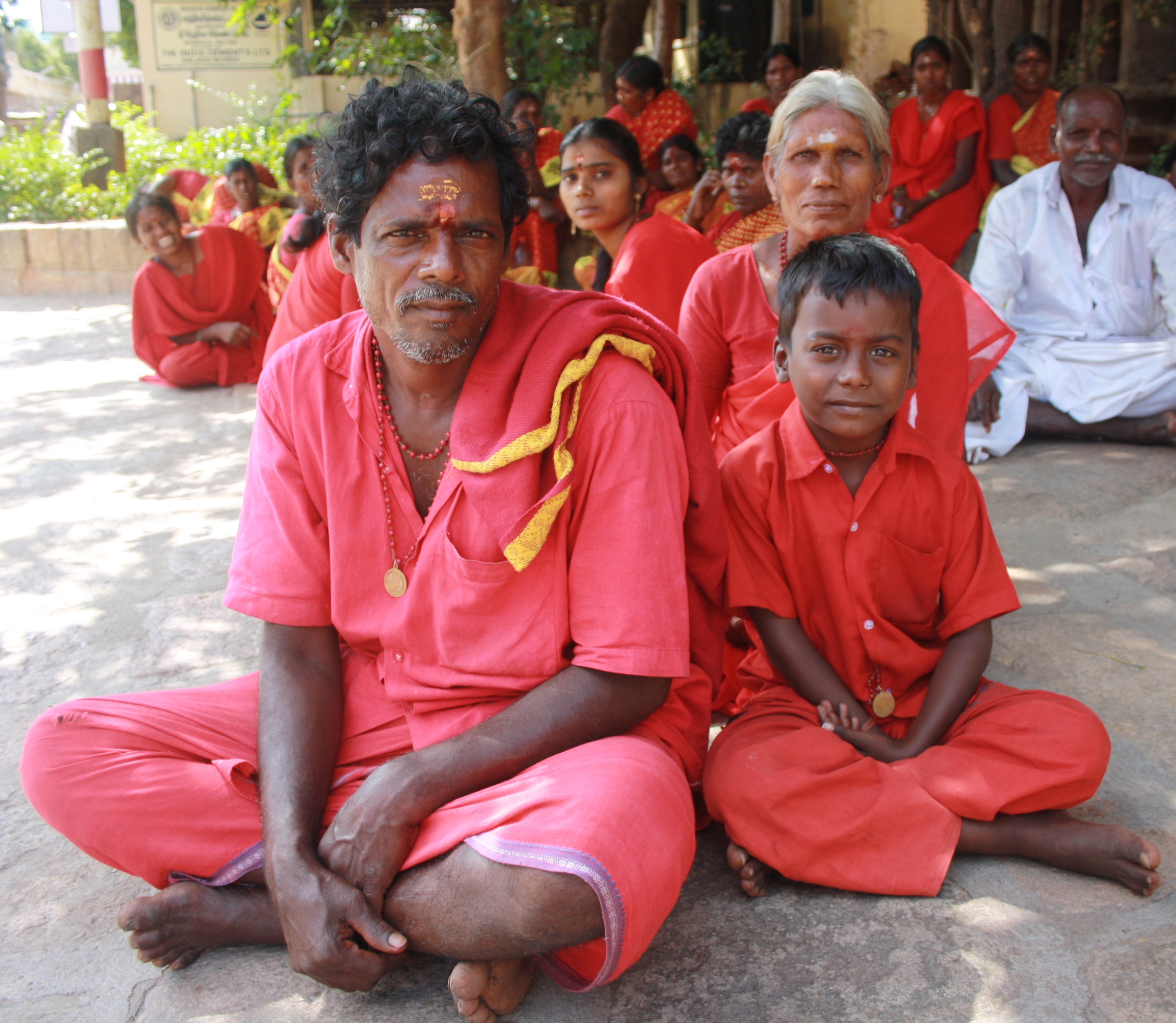 A nation of diverse identities, due to emphasis on immigration since late 19th century, Canada adopted an official multicultural policy[1] in 1971 in order to accommodate the cultural diversity of the nation. South Asians are a large part of visible minorities[2] in Canada and many shared the feeling that the multicultural policy was not being implemented in a desirable manner in the years to follow, as may be seen in Bharati Mukherjee’s short story “The Management of Grief.” Mukherjee is an Indian American author of seven novels, co-author of two non-fictional works, and the author of two story collections. “The Management of Grief” is included in TheMiddleman and Other Stories (1988), which won her the National Book Critics Circle Award for Best Fiction.

“The Management of Grief” is inspired by a terrorist attack on an airplane from Air India when flying over the Irish Sea in 1985.[3] Sikh extremists were suspected of the attack but only one man was sentenced and jailed.[4] The majority of the 329 people who died were Indo Canadians.

Mukherjee was born in Calcutta in India but lives with her Canadian husband in the US, where she is currently a professor in the Centre for South Asia Studies at UC Berkeley.[5] In the 1980s, however, she lived for ten years in Canada, where she experienced a lot of racism regarding her origin. In her story she considers variously the importance for all people of being accepted as individuals instead of being judged by their ethnic background.

Mukherjee writes her story in the first person with flashbacks to past times. The reader is drawn into the thoughts of the main character, Shaila Bhave, who has just lost her husband and her two young boys in a plane explosion. The story is about Mrs. Bhave’s experience of the situation she finds herself hurled into. The narrative is in constant flux between here and now and the past. This makes the reading of the narrative extremely captivating and the conception of Mrs. Bhave’s state of mind becomes intimate and real for the reader. It is as if she is floating in her own world, numbed and disconnected from the outer world.

Mukherjee wants to give the reader a look into the world of Indian immigrants in Canada and to reveal the racial tension[6] between the Hindu and the Sikh communities and the prejudice they have to face within Canadian society, especially by the authorities.[7] She also emphasizes what effect grief can have on people and how differently they handle trauma and the after-effects of the attack.[8] In the narrative there is a scene where the bereaved are judged as a group, as “the relatives,” instead of as individuals and where the people in Ireland give every Indian person they meet flowers, regardless of whether they are connected to the accident.

The way that Mukherjee structures the text, where the reader is able to experience the past and the present through the mind of the protagonist, is an important device to intensify the reader’s engagement with the text. Thereby she accommodates her criticism of the community’s reaction to the ethnicity of the people who have been traumatized and have suffered a great loss. Mukherjee is also critical of English Canadians to the extent of showing Mrs. Bhave taking side with the old Sikh couple against Judith Templeton, a government official who is representative of the dominant group’s cultural alienation from Indian immigrants. She brings to the fore the disparity between English Canadian cultural values and her own Indian background when Mrs. Bhave does not show emotional reactions to her loss, which is commendable among English Canadians, but considered strange and unusual in her own culture.[9]

The narrative is built up by short paragraphs and short sentences that are precise and simple. The writing style is rather informal and includes ethnic markers that contribute to the verisimilitude of the text, including Hindi words like “Behn” or Behan, meaning sister.[10] The same can be said of Mukherjee’s use of proper nouns, or references to Indian religious traditions like singing the “bhajans,” and Indian food like samosas and tandoori. However, the tandoori barbecue in the story is evidence of cultural fusion since the barbecue is specifically North American but the tandoori Indian. These ethnic markers contribute to the authenticity of the atmosphere, but the story itself appeals to the emotional reaction that is universal to all ethnicities: the experience of grief or trauma is the same regardless of religion or culture. It is as if the numbness and the detachment of the protagonist sneak into the text and project the same hypnotizing numbness upon the reader.